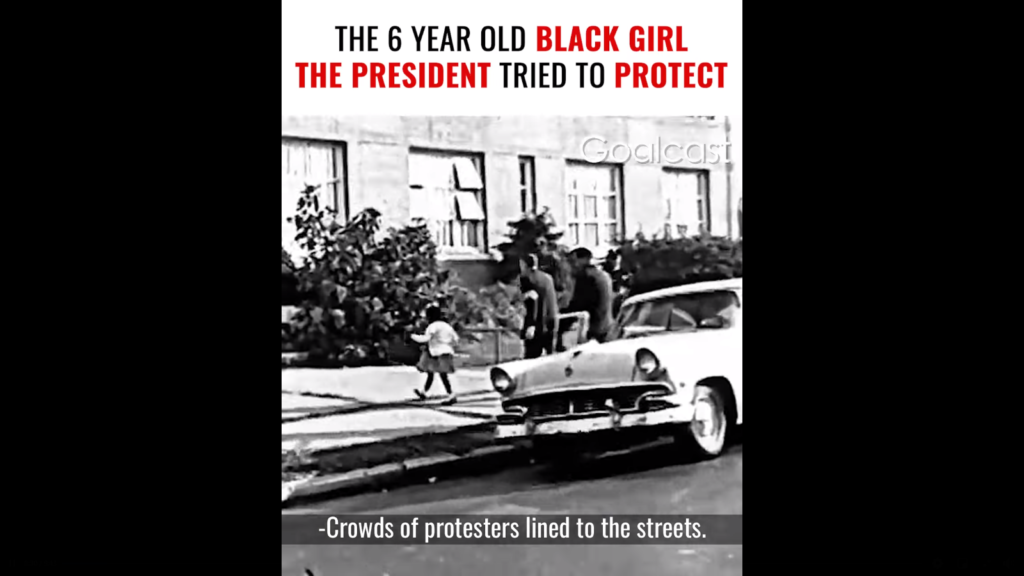 Escorted by federal marshals, Ruby Bridges, walked through a mob of people who wanted her dead each day just to go to school. White teachers refused to let her in their class, white parents hid their children and children refused to play with her. At only 6 years old, Ruby had the devastating realization that all the anger and hatred she was witnessing was directed at her because of the color of her skin. Years later, she speaks out about her traumatic experience in an effort to change the system.

WHAT ARE YOUR THOUGHTS?